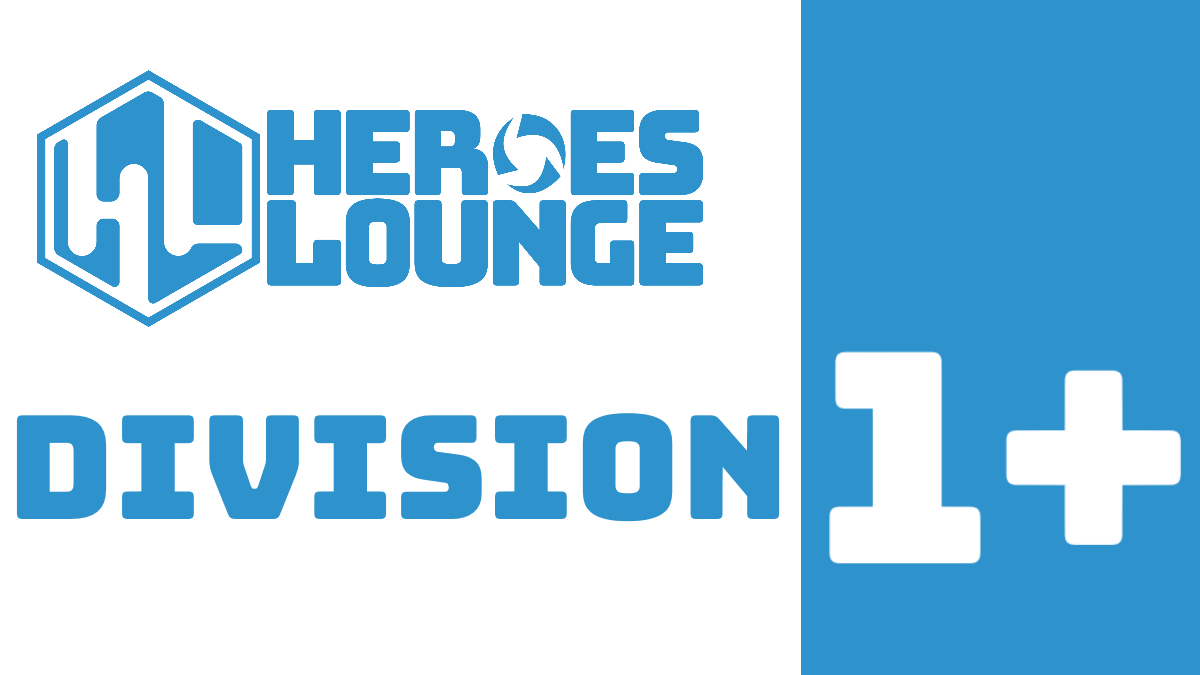 In the most recent seasons, we have acknowledged and observed that there is a significant skill level gap between the top and bottom of Division 1.
This has sometimes caused unsatisfying matches for the players involved and meant Division 2 teams promoted, are fearful they are out of their depth.

We don't want any match to feel impossible to win.

Our solution is to introduce Division 1+, a smaller division above Division 1.

This will be a Division where the only way to take part, you either need to be invited, or promoted from what will be Division 1.

Helpfully this also will help solve some player's issues as well that some divisions can become too large as well.

We would like to update you on some internal structure changes we made recently. We have introduced Heroes Lounge teams. These teams are responsible for processes in their respective area to keep Heroes Lounge up to date, help to create new Heroes Lounge content and decision making.

The teams are led by managers and board members and consist of predominantly moderators and some select invited individuals.

However, we would like to also have community input for some of them and also invite you to apply to be a team member. The following teams you can apply for:

If you would become a team member, you would be regarded as Heroes Lounge staff. (, but will be held to different standards than moderators)

Of Course, aside from these teams, you are also still welcome to volunteer as a moderator, caster, writer, or mentor for Heroes Lounge

The Legacy system has been part of keeping teams in the suited division for a long time in Heroes Lounge.
However with the addition of Division 1+ and some outlier teams making small, but significant changes, we have decided to try to up the clarity of seeding for Season 15.

This means for the seeding in Season 15, we will be hoping to message every captain with the reasoning behind the seeding, and giving small suggestions on what the ranking is expected at that level to help those who need to protest their seeding, or help explain why they were placed so high.

Thank you once again to everyone who completed the end of season survey, and if you do have any further feedback and suggestions, our eyes are always open to reading and having a polite conversation with our passionate player base. Mar 14, 2021 Phalop Amateur League Announcement Lounge News NA
As for our future in NA, we have looked at the possibility of another season of Heroes Lounge NA with a possible restructuring for our forma ...